The Association of British Insurers has robustly defended the industry’s refusal to pay out for the vast majority of coronavirus-related business interruption claims in response to an open letter to chairman Jon Dye from the hospitality sector.

Huw Evans, ABI director general responded on Dye’s behalf and insisted that business interruption cover is typically built around something specific happening to the physical premises, not something to the whole country. He also refrained from offering to meet up with the group.

"Where extensions have been purchased for notifiable diseases, these are typically for a specific set of diseases and require the disease to have infected the premises concerned. These extensions provide protection to businesses in the hospitality sector when, for example, an employee contracts a norovirus or returns from holiday with malaria, thereby requiring the business to be closed for deep cleaning with the costs and loss of earnings covered by the insurance.

"Such policies are not designed to cover a global viral pandemic of a kind we have not seen in over 100 years in this country and nor were your members charged for such cover." 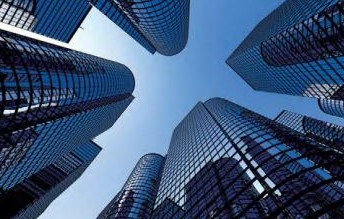