Thomas Cook ceased trading in the early hours of this morning. The tour operator said that following the failure of discussions with potential investors, the board felt it had “no choice but to take steps to enter into compulsory liquidation with immediate effect”.

Around 600,000 people, including 150,000 Brits, are reported to have booked with Thomas Cook and are currently stranded abroad. The British government tasked the Civil Aviation Authority with setting up a repatriation programme for the Brits affected. The programme will run for two weeks, until 6th October. Insurers will not be involved in the repatriation of travellers.

Assistant director and head of general insurance policy at the Association of British Insurers, Mark Shepherd suggested that travel insurers will get involved if compensation cannot be accessed from ATOL cover, banks or credit card providers, though the specificity of the cover will need to be considered, as travel insurance policies do not usually cover for travel company or end supplier failure.

“Those with scheduled airline failure or end supplier failure should be able to get compensation for the cost of the flight. Where travel disruption is included, they will be covered for extra costs, such as additional hotel accommodation or the cost of new flights, where these are not recoverable from any other source,” Shepherd explained.

The ABI had recently issued similar advice following the collapse of airline Wow Air in March. They confirmed that travel insurers must reimburse passengers whose cover includes scheduled airline failure and that credit card providers should refund those who purchased flights with a credit card.

Travel insurers or card providers are not expected to face claims from passengers who have an ATOL protected holiday package and a return flight scheduled after the 6th October deadline. The CAA said they will be “making individual arrangements for you to return to the UK with existing flights on other airlines.”

Passengers who are not ATOL-protected and are flying back to the UK after the deadline “will need to make their own new travel arrangements”, the CAA warned. 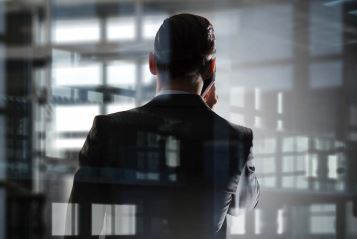 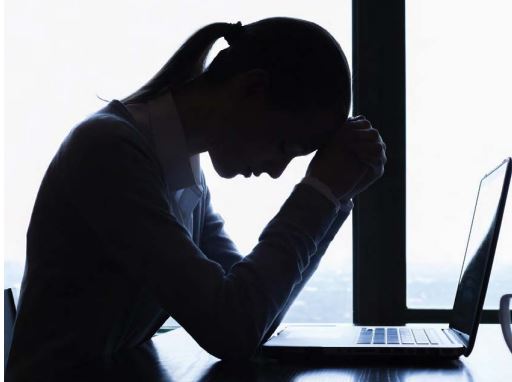 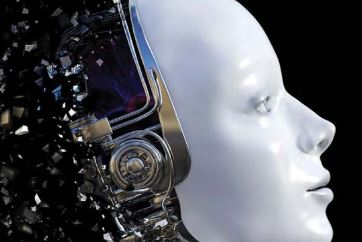