Hastings board reshuffle as Hoffman quits

Gary Hoffman, former Hastings Group CEO is to step down from the business as non executive chair on 21st May following his resignation.

Hoffman joined Hastings in October 2012, as CEO, and oversaw a private equity investment by Goldman Sachs, in 2014 and its IPO in 2015. He stepped down as CEO in March 2018 and took up the role of non-executive chair in May 2018. 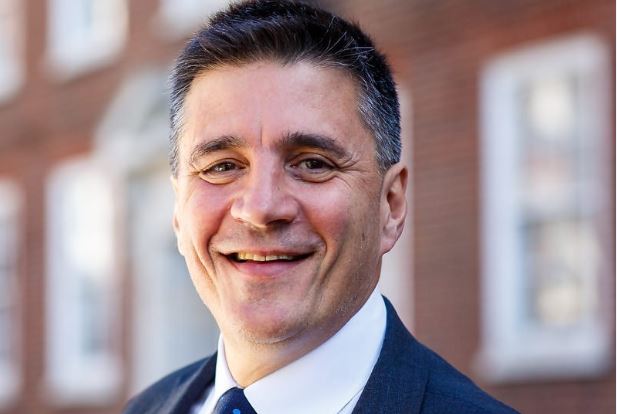 QC appointed by NTIA as Hiscox BI debacle hots up 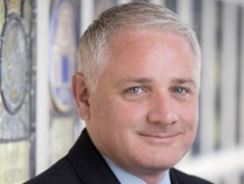 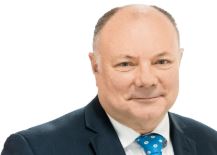 Hastings board reshuffle as Hoffman quits