Newman will lead all aspects of CFC’s underwriting business based in London, including the company’s data, technology and operations functions. As group CEO, Walsh will oversee operations for the company's global offices.

Walsh said: “Over the past 13 years, Graeme has been the driving force behind one of our core product lines – cyber – and has overseen the expansion of our cutting-edge technology platform, among his many other valuable contributions. This appointment is a natural progression for both Graeme and for CFC and we couldn’t be more excited about the future of the business under his leadership.”

CFC has more than doubled its headcount over the last three years through the growth of its existing teams as well as acquisitions in the UK, the US and Australia, with over 500 staff working across five global offices. The business also launched its own Lloyd’s Syndicate, Syndicate 1988, in April 2021.

Newman said: “It is an incredibly exciting time at CFC as we embark on an ambitious, technology-driven roadmap. It’s a privilege to continue serving CFC as its new CEO and I look forward to working closely with the team to achieve our goals.” 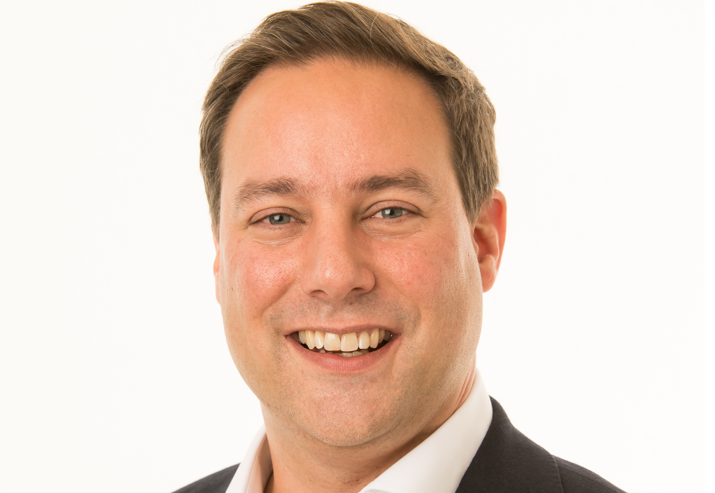