Lloyd’s has announced that Bruce Carnegie-Brown has been re-appointed for a third term as chair with a term running from June 2022 to June 2025. He was first appointed in June 2017. Lloyd’s said he had made significant progress against its four strategic pillars of performance, digitalisation, culture, and purpose.

Carnegie-Brown said: “There remains a great deal that we still need to do across the market and Corporation to build on the progress that we have made together in recent years, and I am grateful for the opportunity to continue doing so.”

John Neal, CEO of Lloyd’s, added: “I am delighted that Bruce and Lloyd’s Council have agreed this re-appointment for another term. It is a welcome affirmation from Bruce of his commitment to Lloyd’s and will provide the leadership team with continuity as it delivers on Lloyd’s strategy. His guidance and tenacity has seen Lloyd’s through some challenging times, and we are now in a strong position to build on the gains made in recent years.” 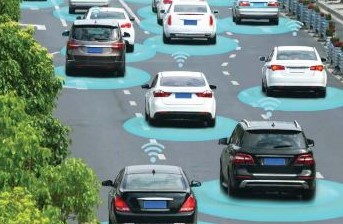 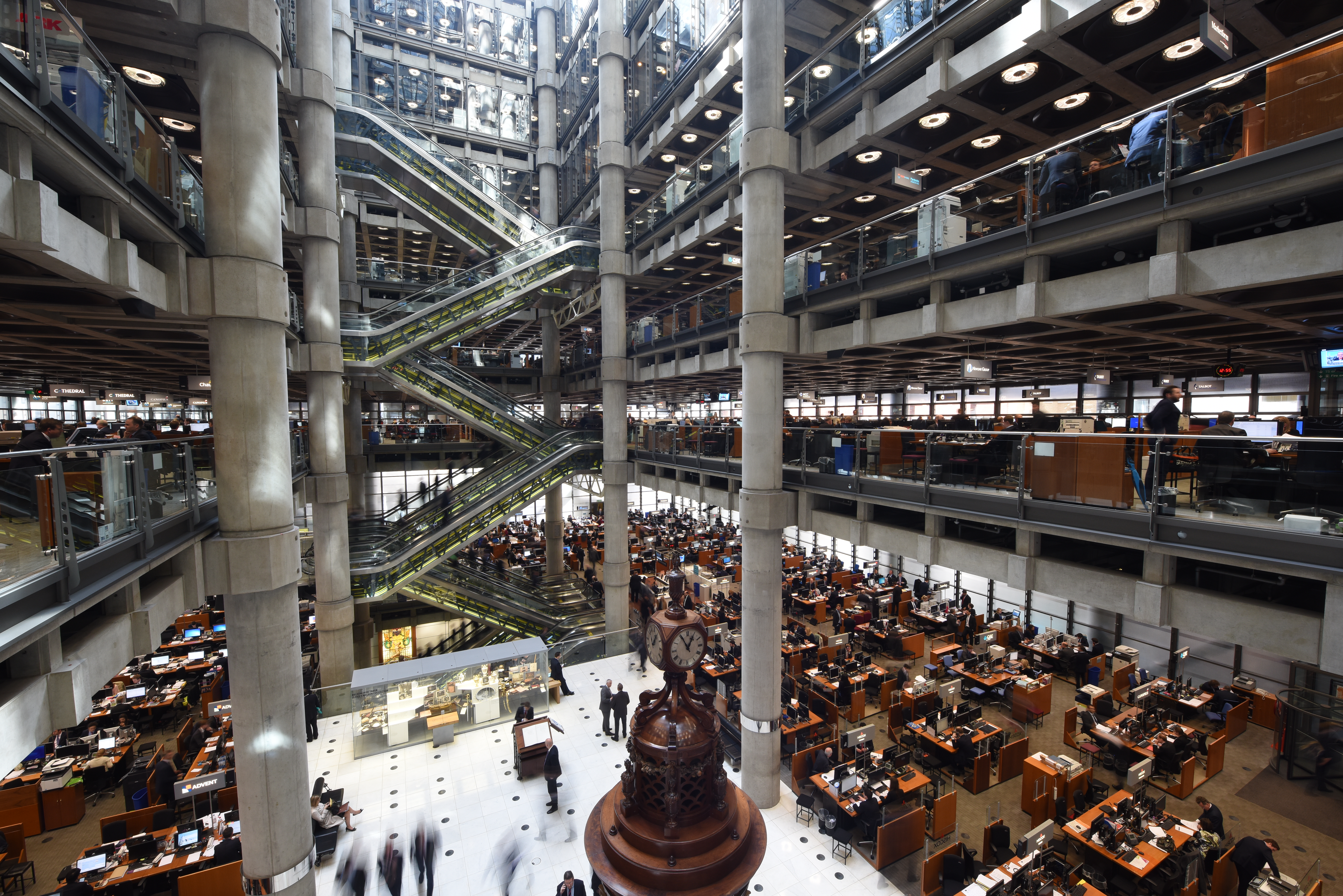 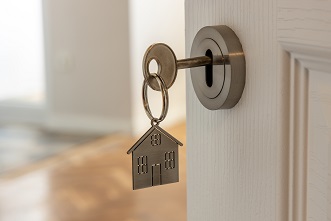