Insurance sector merger and acquisition activity in the second quarter of 2020 plummeted by almost 70% on the same period the previous year, according to corporate finance partnership IMAS.

The drop-off in insurance deals was significantly sharper than the fall of 40% seen across financial services as a whole during this period.

Across financial services there were 36 M&A transactions with a value of more than £5m in Q2 2020. In 2019, quarterly transaction numbers for £5m plus deals were between 60 and 69.

Discussing the insurance sector in its June monthly update, IMAS struck a note of cautious optimism.

It said: “After what was an eerily quiet May for deals, insurance M&A volumes notably picked up in June, with a number of broking and MGA deals being announced. Although the number of transactions remains some way below the long-term monthly average, deals are still being done and there are tentative signs of a return to some semblance of ‘normality’.”

Ethos was itself the subject of headlines during June, with the news that Bravo Group -- the owner of Broker Network, Ethos and Compass -- was to be acquired by Ardonagh.

Ardonagh simultaneously announced it had undertaken a refinancing of its debt and acquired Irish broker Arachas.

IMAS suggested this activity constituted a reorganisation rather than ‘new’ M&A activity as Ardonagh, Arachas and Bravo were already under common ownership by US private equity investors. 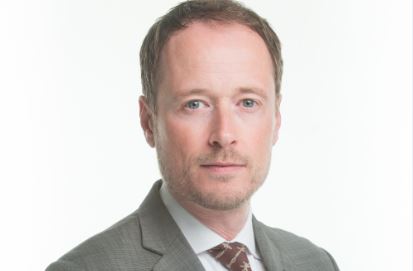 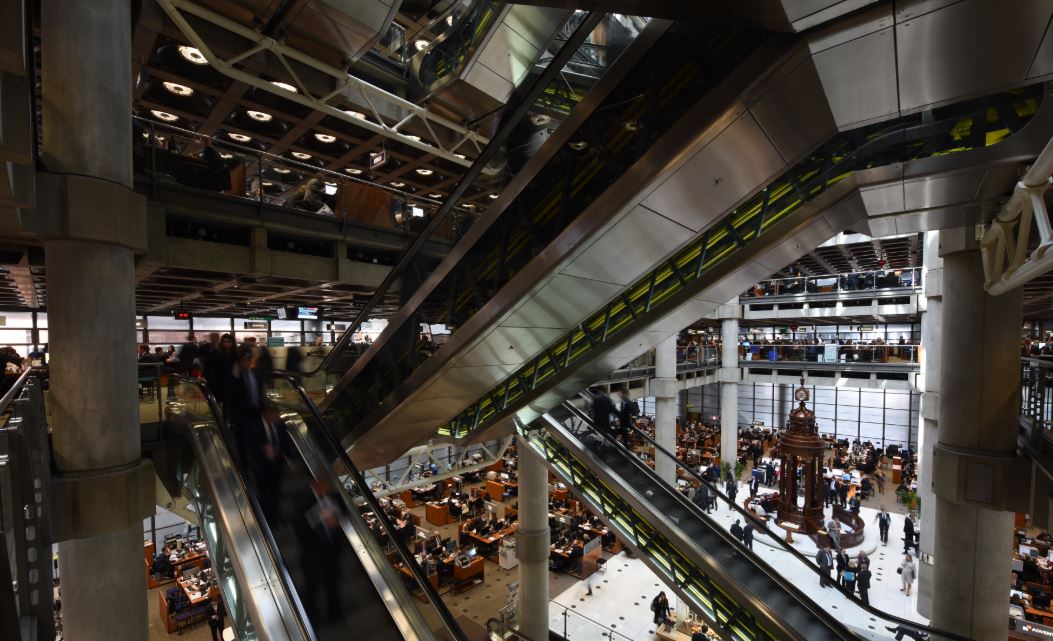 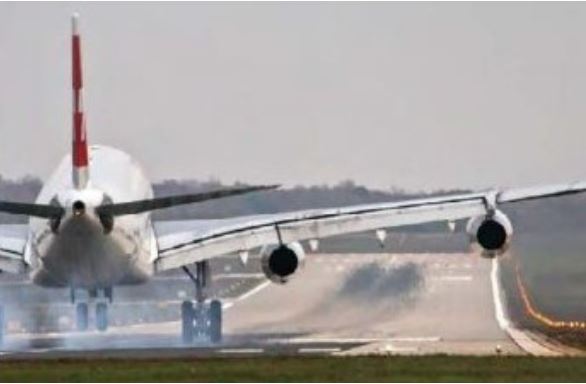