The Suez Canal blockage caused by the large container ship Ever Given will be credit negative for re/insurers, but Moody’s Investors Service believes the losses generated will be manageable for the market. However, it expects a rash of legal disputes over liability and coverage to prolong claims settlements.

“Therefore, at this stage we expect losses related to claims on delayed ships’ own insurance policies and manufacturers’ business interruption policies to be relatively small. The former types of policies might include claims for damages and losses resulting from the delays, which in this case are likely to be limited to perishable goods.

“More directly, a large number of insurers and reinsurers participate in the International Group of P&I Club’s £2.18bn excess of loss reinsurance program, which could give rise to liability claims via the UK P&I Club, which has provided protection and indemnity insurance coverage on the Ever Given.

“This insurance, which includes certain third-party liabilities that could arise, such as liabilities associated with damage of port facilities and other ships' cargoes, could be a meaningful source of claims for insurers and reinsurers, although the extent of possible claims and outcomes remains highly uncertain.

“While we expect the ultimate loss to be manageable for most insurers and reinsurers, it comes on the back of a number of large loss events for some insurers and reinsurers in the first quarter of 2021, including winter storm Uri in the US and flooding in New South Wales, Australia, which will place sector earnings under pressure, particularly for reinsurers.” 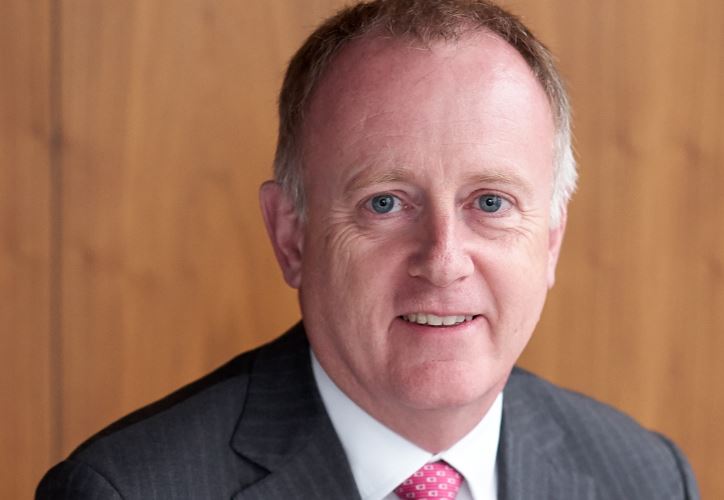 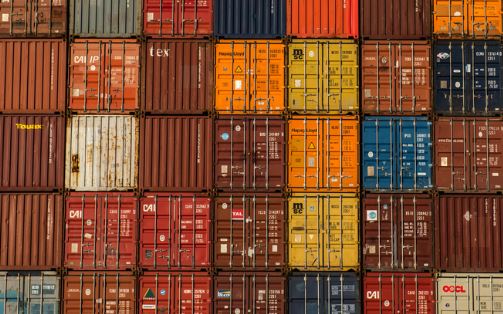