Allianz has finalised its planned acquisition of the remaining 51% of LV=’s general insurance business. The Dorset-based insurer received a total of £1.08bn under the terms of the two-stage deal. In December 2017, Allianz paid £500m for an initial 49% of LV= GIG.

Chief executive officer of Allianz Holdings, Jon Dye added: “This is a pivotal moment in the history of Allianz in the UK.

“These two deals create a formidable player in the UK general insurance market with a balanced business across personal and commercial lines, tremendously strong brands and a great team of people, focused on delivering for our customers.”

Both transactions were initially announced in May 2019. 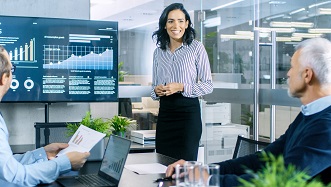