Direct Line, RSA and Saga are reportedly amongst the insurers most likely to be affected by the Financial Conduct Authority pricing review. This is according to a study from broking and advisory firm Peel Hunt.

Earlier this month, the FCA released an interim report of its market study into the pricing of home and motor insurance. The regulator expressed its concern over the fairness of pricing practices and competition in the market.

The potential remedies would impact both home and motor insurance, according to Peel Hunt. Yet the firm suggested that insurers with a larger focus on home products will be more vulnerable. Customers are more affected by industry pricing practices in this sector. Another factor is the level of the insurer’s exposure to broker or direct distribution.

The study suggests that Direct Line is one company potentially at risk, due to its presence in the home market and its high retention rates.

RSA could be affected, as its home business may contain elements of overpricing, given the reliance on affinity broking. The firm may be sensitive to a lowering of its renewal rates.

Saga is also thought to be at risk, for similar reasons. Although Peel Hunt noted that the firm was “proactively addressing pricing issues”.

The FCA is also looking to encourage switching activity. Insurers that distribute through price comparison websites are most likely to benefit from an increase in this practice.

Admiral and Hastings are amongst these firms. They also have less exposure to the home insurance market.

Sabre, which focus exclusively on the motor insurance market and has the lowest retention rates is also considered at low risk. 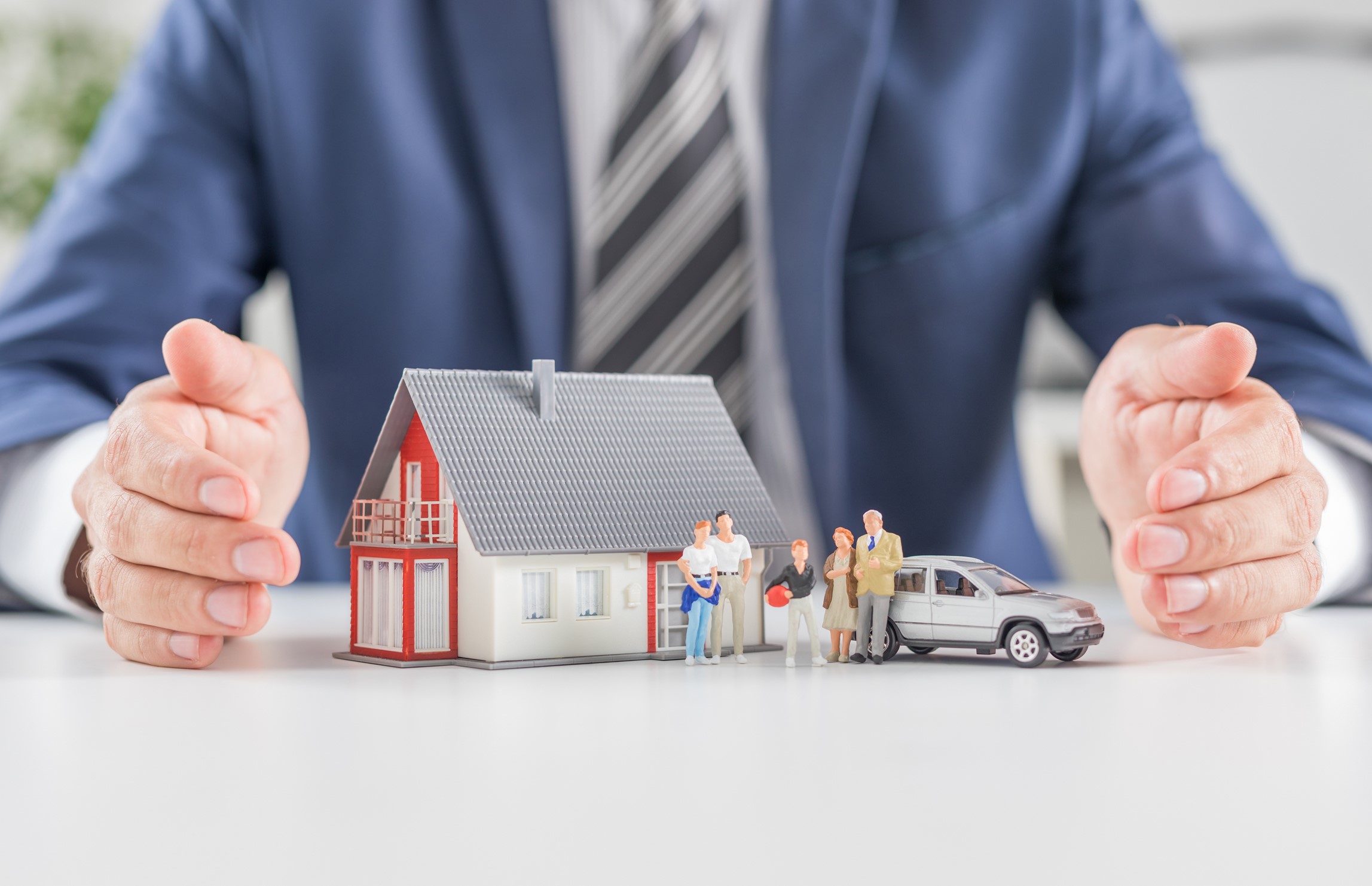 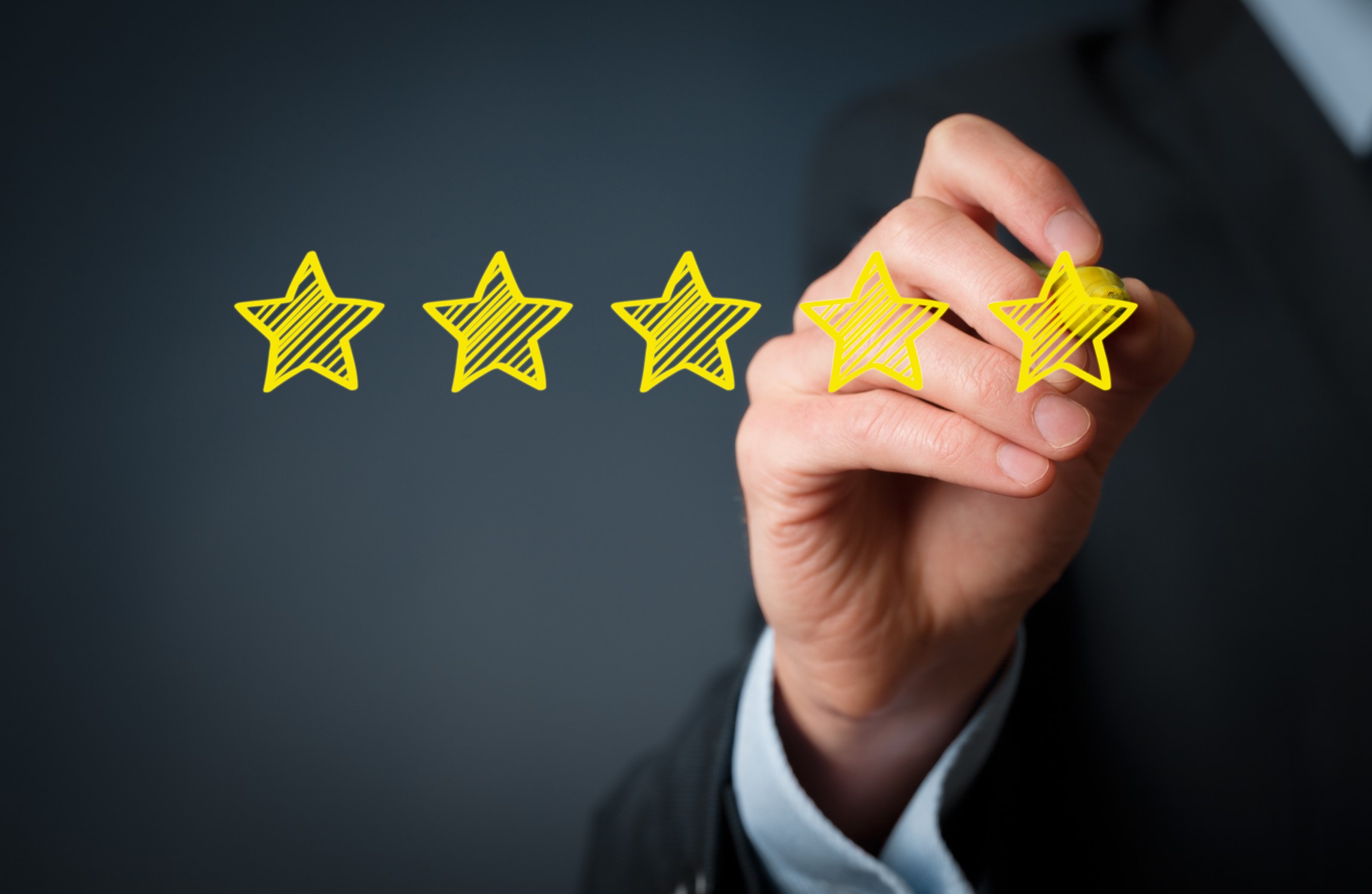 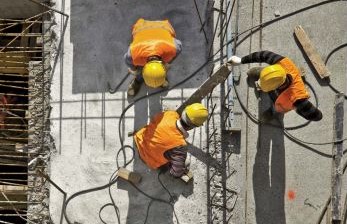