Lloyd’s has launched a campaign to encourage staff to speak up against unacceptable behaviour, part of a set of measures the market intends to put in place to address recent issues related to workplace culture.

The #SpeakUp campaign aims to provide clear guidance on how individuals can act if they see or experience improper behaviour.

Lloyd’s chief executive officer, John Neal said the firm expected all market participants to act with integrity, be respectful and always to speak up.

“I hope this campaign encourages more people to do so,” he added. “You will be heard, you will be supported, and we will act, because no matter what form it takes, harassment is never acceptable.

“I think everyone has a role to play,” he continued. “Lloyd’s leadership is fully committed to transforming the culture at Lloyd’s with shared values that will shape the behaviours, choices and actions of everyone in the marketplace.”

In September, Lloyd’s unveiled the results of its culture survey, thought to be the largest ever conducted in the insurance sector, with around 6,000 participants.

Amongst the key findings, 8% of all respondents – 480 people – claimed they had witnessed sexual harassment over the previous 12 months, but less than half (45%) felt comfortable enough to raise a concern. Over one third – 38% – said they did not know whom to report an issue to. Just 41% of those who did raise a concern felt they were taken seriously. 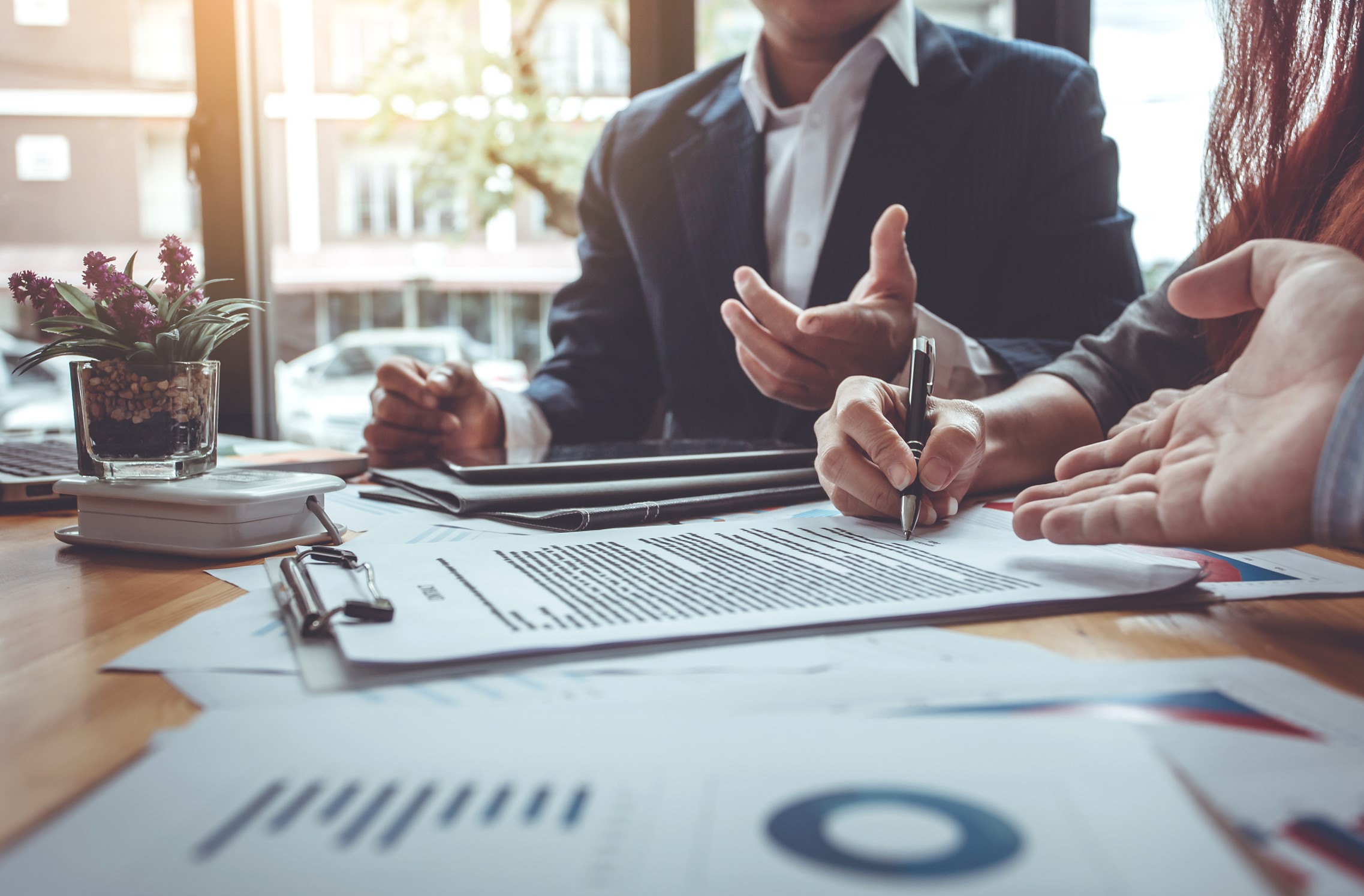 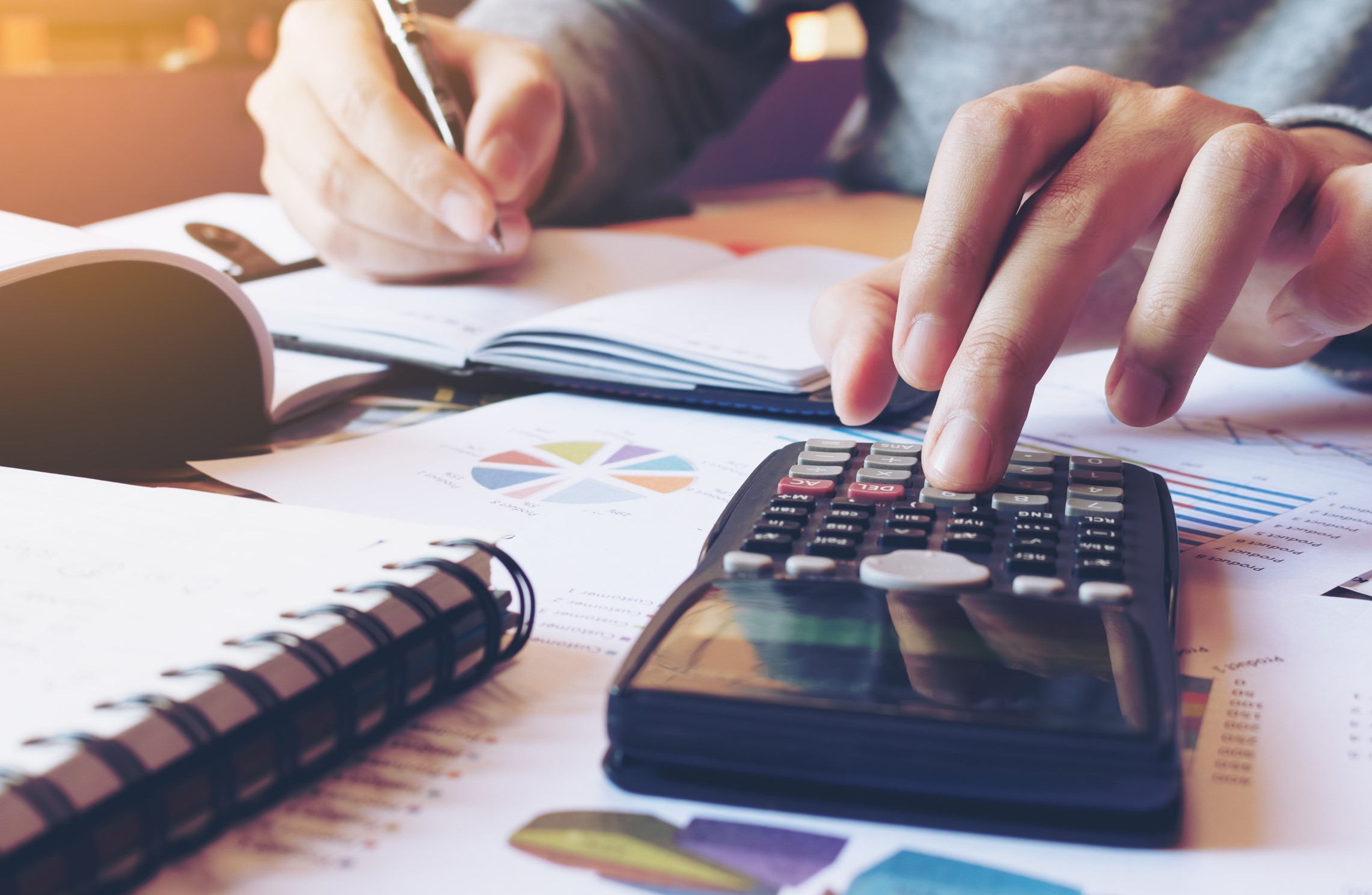