RSA has today published its trading update for the first nine months of 2019. The firm reported net written premiums of £4.9bn at group level, which remained flat overall against the same period in 2018.

The company also noted that its operating profit had increased over the first nine months of 2019. Combined ratio improved, although no specific figures were provided, while there was “slightly lower investment income”.

Insurance market conditions were described as largely unchanged in Q3.

In the UK and international markets, premium income dropped by 3%, which the firm said was broadly in line with its plans and reflected the impact of pricing and underwriting actions in 2018 and in 2019 to date.

Group chief executive of RSA, Stephen Hester said: “RSA’s results to end September are strong and consistent with our plans for the period.

“Current year underwriting results have sharply improved, with all our regional businesses contributing,” he added. “There is lots more to do – not least to finish 2019 well, with momentum into next year.”

It was also revealed that a UK cost reduction programme was underway at the firm. It has booked £8m in restructuring charges in Q3 below the operating result. 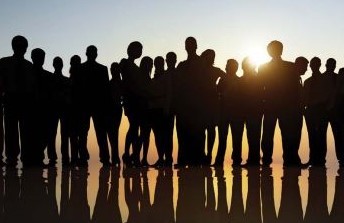 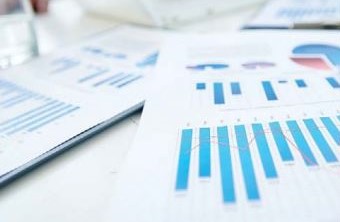 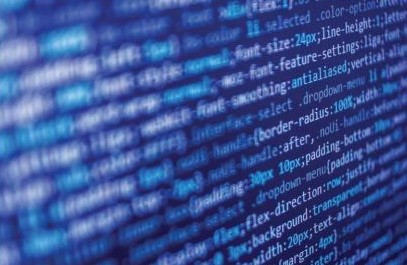