Rating agency Moody’s has acquired a minority stake in flood modelling specialist Fathom, which was formed in 2012 out of the University of Bristol Hydrology Research Group. Moody’s will take a seat on Fathom’s board of directors and use Fathom’s insights into flooding to better inform its appraisal of businesses.

Stuart Whitfield, CEO at Fathom, said: “Moody’s investment in Fathom is further testament to the quality of Fathom’s underlying technology and data and will enable us to accelerate our plans to become the world’s leading provider of water risk intelligence.”

During the past 10 years, Fathom has expanded its operations and works with re/insurers, international development agencies, conservation agencies, emergency responders and multi-national corporations on a global basis.

Chris Sampson, co-founder of Fathom, added: “National and regional economies, insurers and financial services all need flood mapping data they can rely on, as the impact of flooding can have extremely serious physical, financial and environmental consequences today, that will further be exacerbated by climate change and urbanisation. We’re delighted that the team at Moody’s has recognised this and understands the potential of our growing business.” 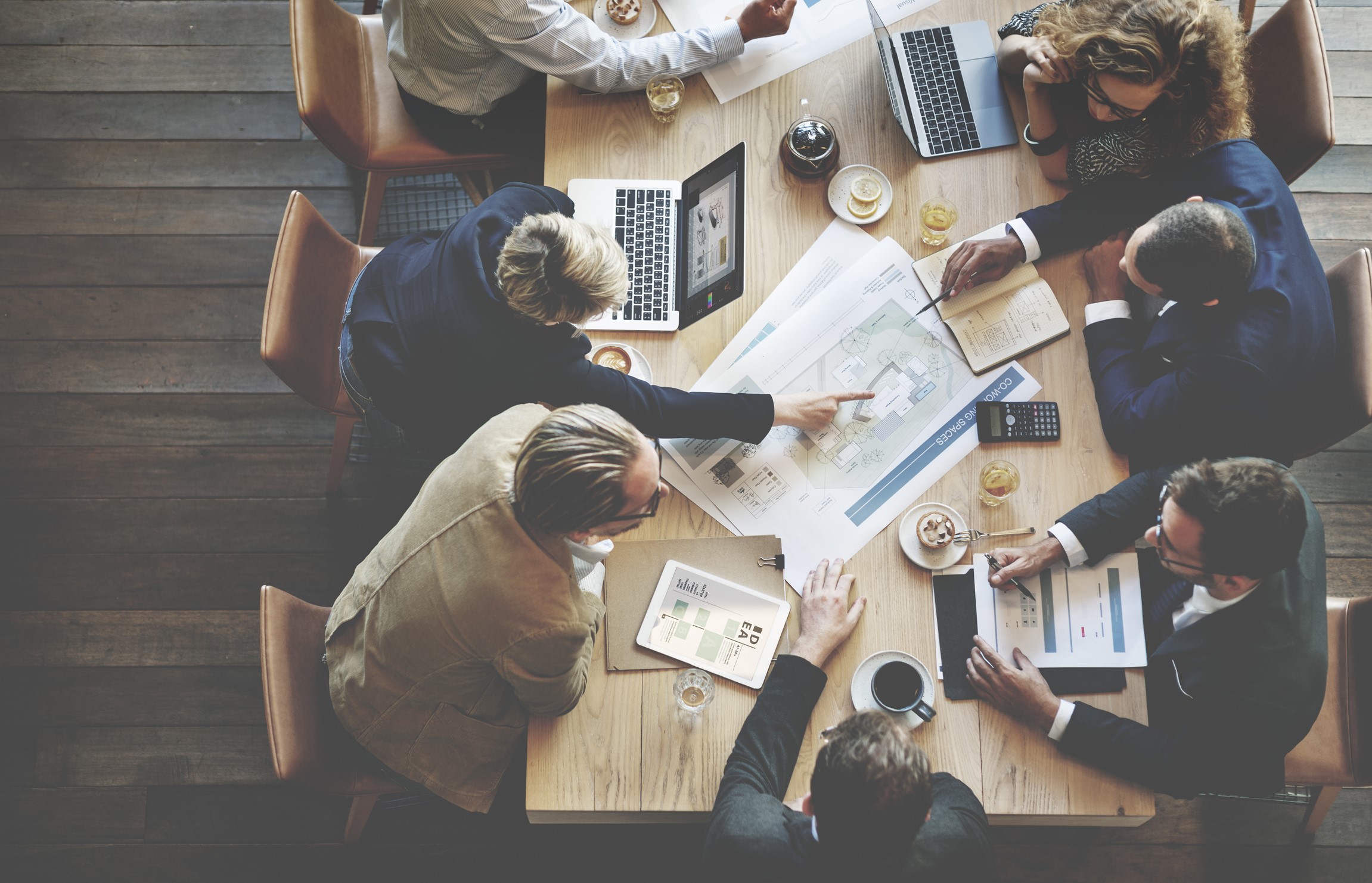