Four price comparison sites have created what is almost a closed shop in the UK motor market, according to analytics company GlobalData. Its 2021 UK Insurance Consumer Survey found that 96.7% of UK motor customers use four comparison sites - Compare the Market, GoCompare, MoneySuperMarket and Confused.com.

“According to GlobalData’s 2021 UK Insurance Consumer Survey, 62.2% of all consumers that used a price comparison site did so because they had used it before, showing the power of familiarity.”

Hatton said the difficulty of breaking into the market was demonstrated by the recent demise of Honcho, an insurtech start-up that sought to disrupt the aggregator market.

He added: “The continued cost-of-living crisis in the UK has likely pushed even more consumers to look for better and cheaper deals on their car insurance, driving further business into the hands of the main players.” 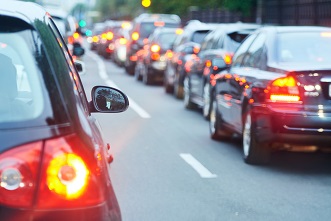 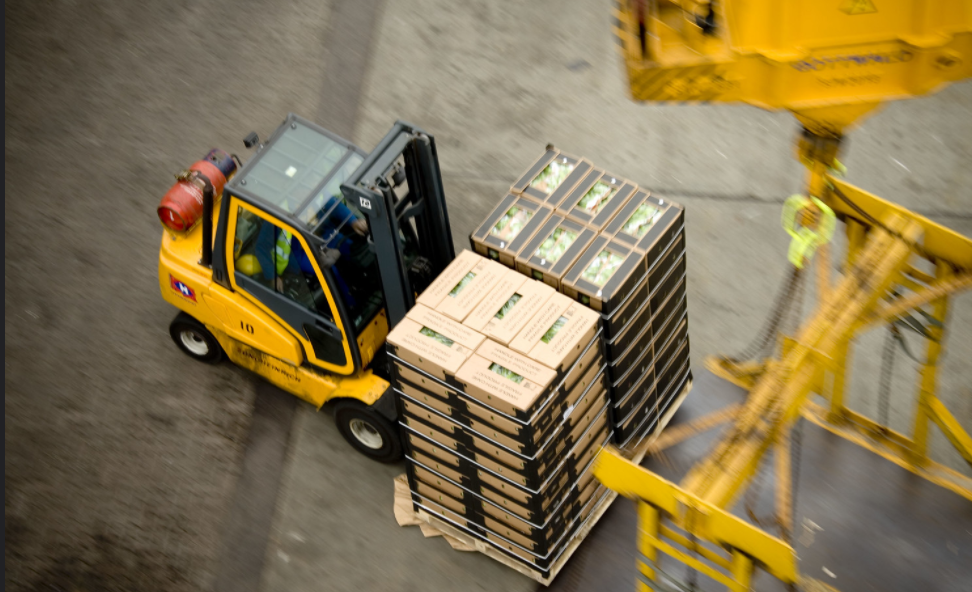