Data and analytics company GlobalData said large events and sporting tournaments would have to shoulder considerable risks as insurers backed out of the market.

Ben Carey-Evans, insurance analyst at GlobalData, said: “Wimbledon was clearly better prepared than most other events, having had business interruption insurance with a pandemic clause in place for 25 years, however, the event’s organisers have said they will not be able to renew the same policy next year.”

He continued: “Insurers withdrawing business interruption insurance comes as no surprise, given the scale of the potential costs, as seen with the payout to Wimbledon for this year’s cancellation. Wimbledon not being able to get the same level of protection exposes it to a great deal of risk next year, as COVID-19 could still prevent large gatherings in the long-term while a vaccine is found and distributed.

“That an event as high-profile as Wimbledon can’t renew its policy suggests it is unlikely that any major event in the UK will be able to have pandemic cover for business interruption in the immediate future, and going ahead with events before a vaccine is rolled out is extremely risky.”

GlobalData said Wimbledon generated around £128m in media rights, £120m in sponsorship and around £42m in ticket sales annually, highlighting the size of the financial revenue streams at risk. 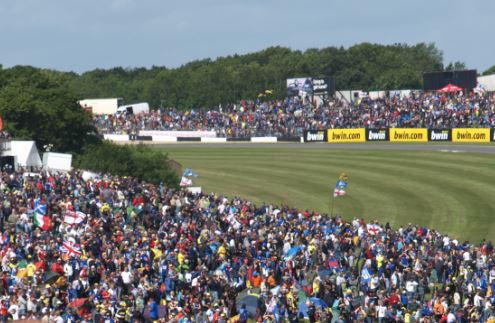