Tom Downey has been appointed as chief executive officer in his replacement. Downey joined Pen Underwriting in 2014 as managing director of specialty and was promoted chief underwriting officer in 2017.

Head of cyber liability, Adrian Scott will succeed Martin in her current role. He joined Pen Underwriting in 2016 to enhance its capabilities in cyber risk management and insurance. Scott’s promotion will also see him become a member of Pen’s Executive team. 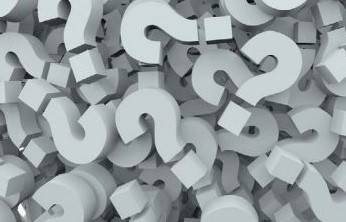