Law firm DAC Beachcroft, in conjunction with cross border claims representative InterEurope UK, has warned insurers to be more vigilant when dealing with claims linked to accidents in the UK made against foreign-registered vehicles, particularly heavy good vehicles.

Dan Prince, counter fraud partner at DAC Beachcroft, said that despite the drop in motor claims numbers as a result of reduced travel due to COVID-19, fraud in cross-border claims was continuing.

He said: “Given that these motor claims fall outside the Official Injury Claim portal and once foreign motor travel returns to pre-pandemic levels, we anticipate this area will be targeted by an increasing number of fraudsters.

“Cross border motor claims are often overlooked as many are of modest value, yet they are lucrative for fraudsters because there is a very attractive costs regime available for bringing such claims.

“There is also a perception that those allegedly injured in an accident with a foreign-plated vehicle are ‘home and dry’ in terms of evidence to support the case, partly because in certain circumstances the defendant driver has returned to mainland Europe and partly because there is an assumption that the driver would automatically be to blame due to inexperience with UK rules of the road.”

In the past three years DAC Beachcroft and InterEurope UK have concluded over 400 potentially fraudulent UK claims. Acting for more than 40 different insurance companies across Europe, elements of fraud were found in 94% of the cases they investigated. Of these, 40% were rejected in their entirety. 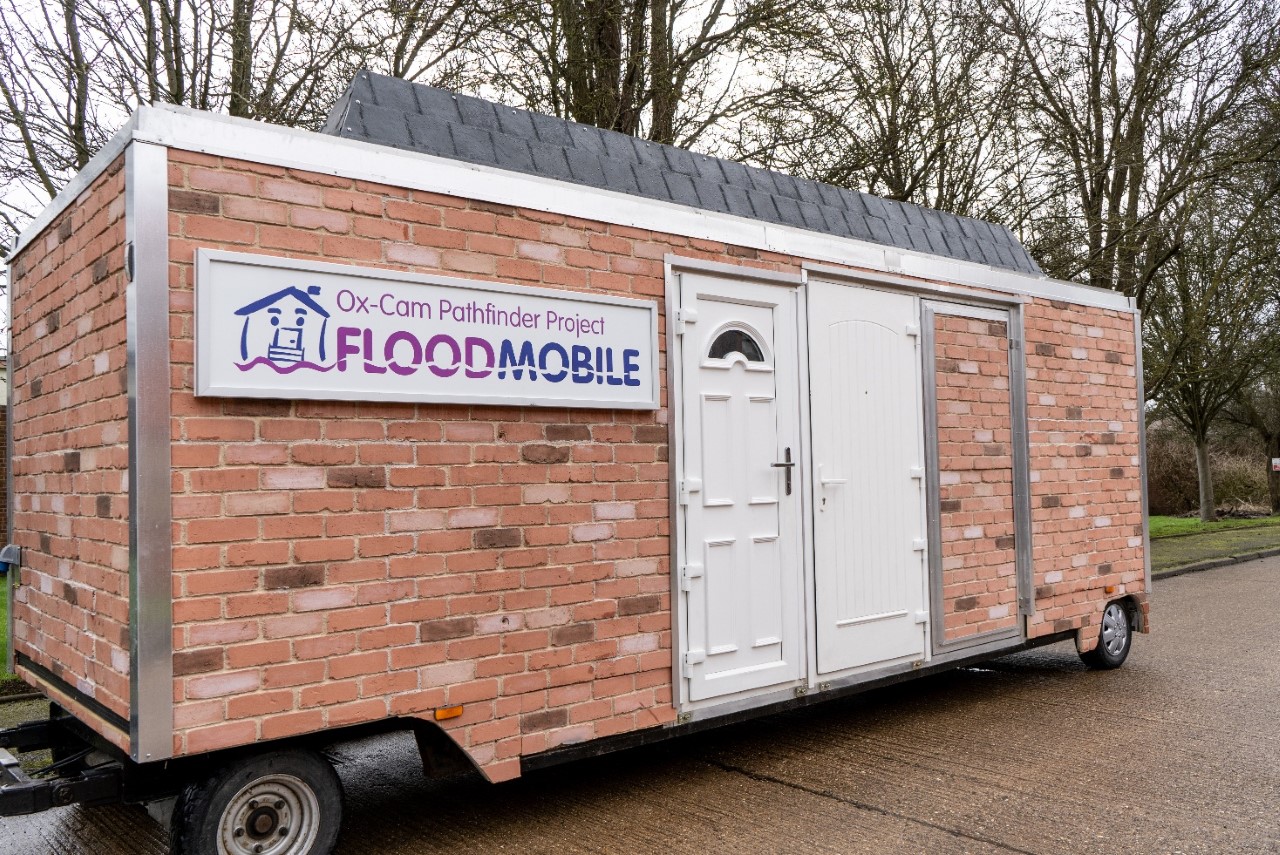 Flood Re hits the road 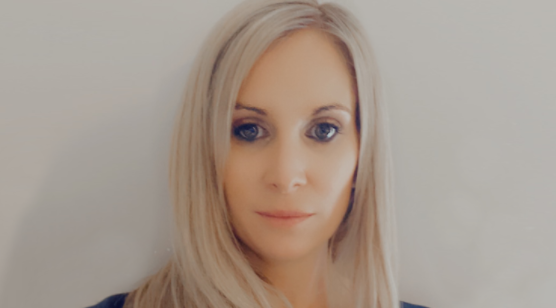 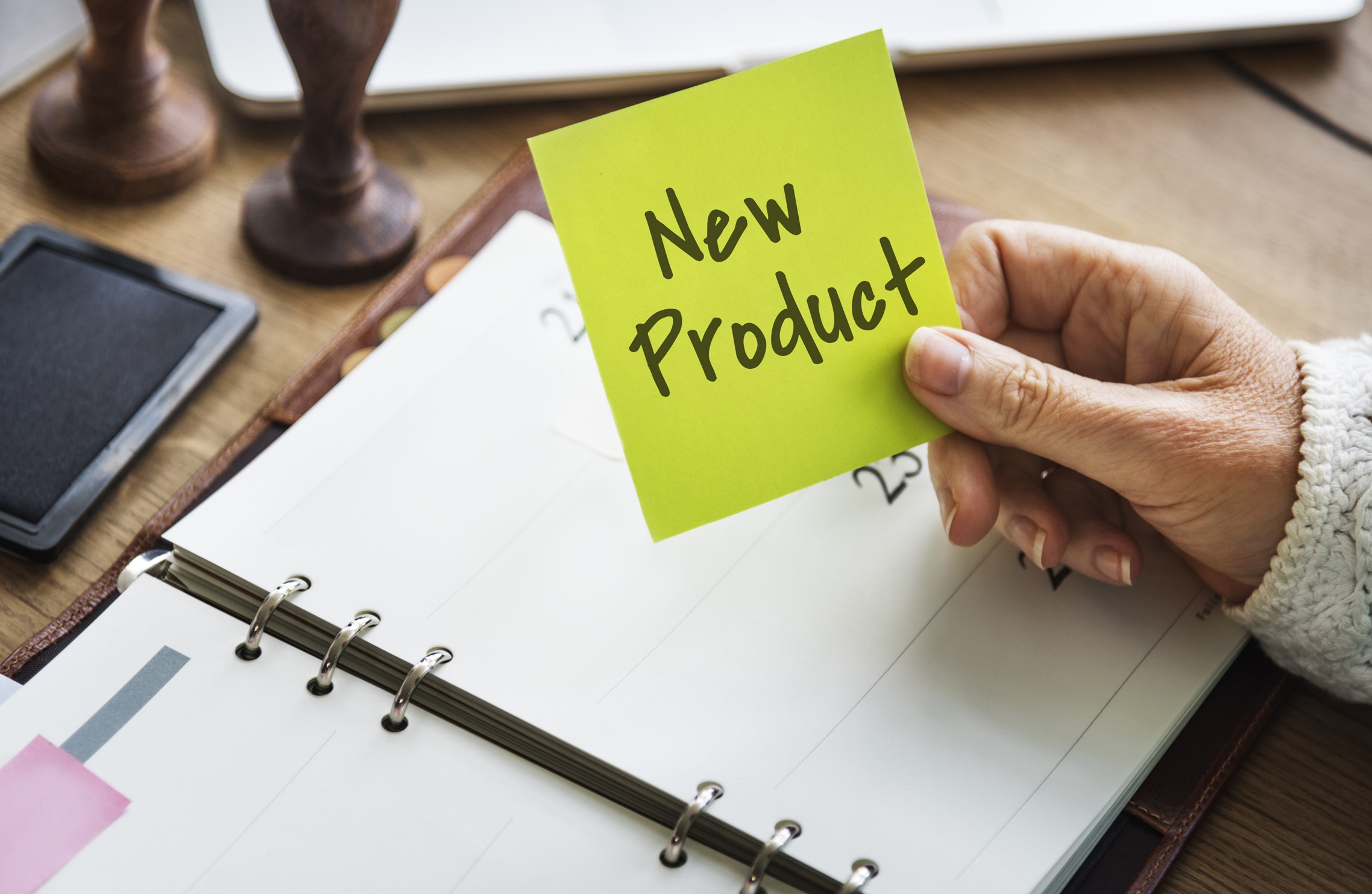