Sir Adrian Montague to retire as chairman of Aviva

Sir Adrian Montague has informed Aviva’s board of his intention to retire as chairman of the firm in 2020, once a successor has been appointed. He has been serving as chairman of the company since April 2015, having initially joined the business as a non-executive director in January 2013.

The board has begun a process for the appointment of a successor, Aviva confirmed.

Montague said: “When I became Chairman in 2015 the Board asked me to commit to serve for at least five years.

“Now that (the firm’s chief executive) Maurice Tulloch has launched Aviva’s strategy, a new senior management team is in place and the board has been refreshed, it is also time for a new chairman,” he added.

Tulloch unveiled ambitious financial targets for Aviva as well as a restructure of the business in November.

Senior independent director, George Culmer said: “On behalf of the Board, I would like to express our deep thanks to Montague for his service, leadership and guidance over the past seven years. Adrian has chaired Aviva through a period of considerable change and departs with our very best wishes for the strong legacy he leaves”. 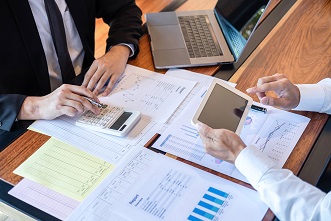 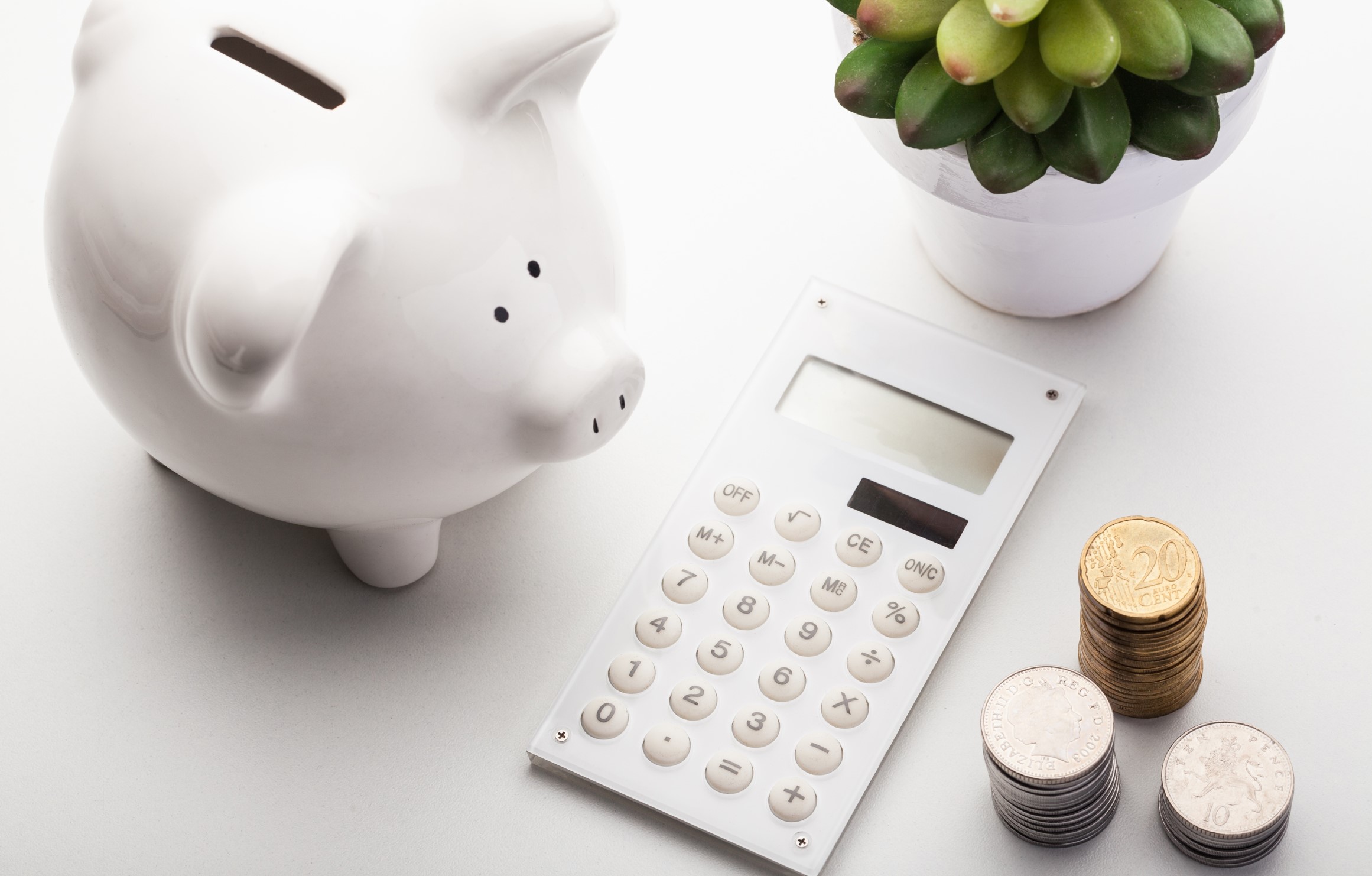